The Issue of Slovak Digital-Games’ Museology. Interview with Maroš Brojo

Digital Games as a Cultural Phenomenon: A Brief History and Current State

December 15, 2018 / johnny / Comments Off on Digital Games as a Cultural Phenomenon: A Brief History and Current State

ABSTRACT: Digital games are one of the biggest cultural phenomenon of our time. From the first primitive devices, throught milestones of age, which inherited cultural status, to the newest technology – every part has its own meaning and proves that humans are playful creatures. But in digital games lies much greater potential, which can be used outside of the gaming industry, because games have an irredeemable place in the majority of the population. In current times we can even talk about gaming society and the author of this overview study sees his goal to process the historical development of digital games, analyse its current state and therefore this study could serve as the theoretical framework for further exploration, such as the future development of this area.

Binaural and Ambisonic Sound as the Future Standard of Digital Games

December 15, 2018 / johnny / Comments Off on Binaural and Ambisonic Sound as the Future Standard of Digital Games

ABSTRACT: The author of this study suggests an idea that the auditive element of digital games is soon going to be one of the most important factors influencing their overall success, popularity, and originality. He analyses the phenomenon of binaural and ambisonic sound, its evolution and uses in the context of modern audio-visual work, primarily focusing on games. The auditive component and its increasingly important role areanalyzed in connection with the graphic design of games, virtual reality, as well as the popularity of specific games. This paper also focuses on audio-games, the use of binaural sound (which was first used on a large scale in Hellblade: Senua’s Sacrifice) and various hybrid digital games, which are balancing between classic games and audio-games. Argumentation is based on an assumption that binaural sound is the way to ambisonic sound, which (within the context of the immersive and interactive character of digital games) predestines the new standard and shows an entirely new way of creating and using digital games at the same time. All of this is reflected in the context of the graphic design of digital games and their future.

The Concept of Timelessness Applied to Advergames

December 15, 2018 / johnny / Comments Off on The Concept of Timelessness Applied to Advergames

ABSTRACT: Advergames have been appearing alongside digital games since the very beginning. Although they had been originally created as marketing tools, their gaming nature has made from them an important part of digital-gaming industry heritage. At the same time, advergames, which persisted over time, may represent significant advantages for the brands they promote. The aim of the study is an examination of advergames’ timelessness based on a theoretical framework and a qualitative-quantitative content analysis of advergames released across their history up to 2000, taking into account aspects of both digital games’ and advertising timelessness. Besides general popularity, archetypal character, current playability and preservation, the analysis also focuses on the advergame design and brand implementation forms.

ABSTRACT: Most young people living in the world of today do not express much interest in history and historical landmarks. It is therefore quite surprising that specific digital games portraying various historical periods or their alternative, partly fictitious versions might at least raise their players’ awareness of real historical facts and sites. Some of these games have been able to achieve global popularity. The author uses the digital game series Assassin’s Creed (2007 – present day) as an example of a digital gaming environment which features historical fiction merged with real historical events and figures. The aim of the study is to better understand the ways Assassin’s Creed portrays historical landmarks all over the world and bring them closer to the players. The basic assumption is that at least some of the players, here seen as potential “gamers-tourists”, may be interested in finding out more about the depicted historical sites and their true counterparts. Given the aforementioned assumption, our ambition is to discuss the digital game series Assassin’s Creed and its tendency to offer visually attractive virtual re-creations of real historical sites, reflecting on the series’ presumed ability to depict historical landmarks, figures and events in mostly fictitious, but still interesting and eye-catching ways. 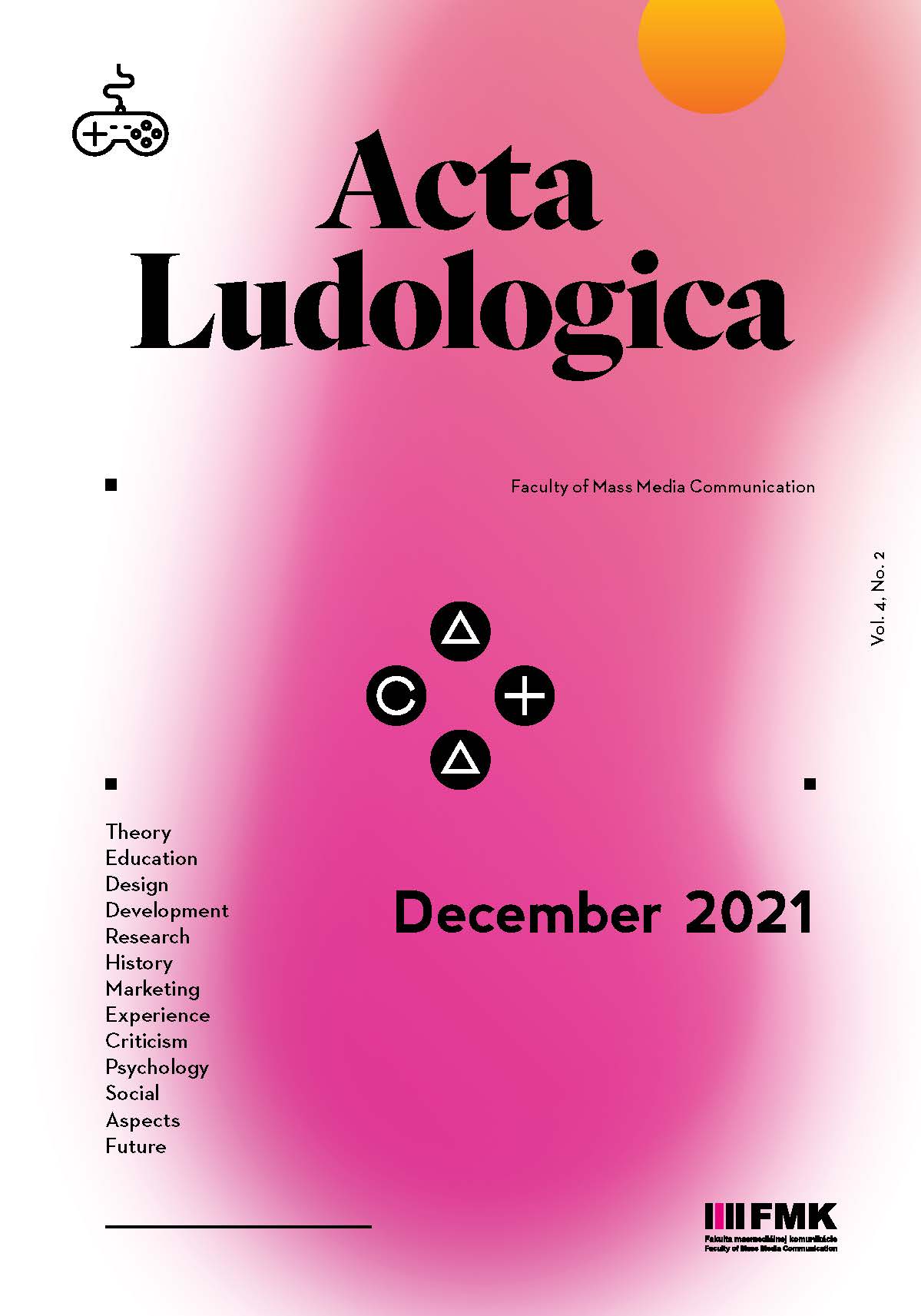