June 25, 2020 / johnny / Comments Off on ‘Is This a Joke?’: The Delivery of Serious Content through Satirical Digital Games

ABSTRACT: Games that utilize satire have largely been unexplored despite their potential to be used as learning supplements or tools to foster conversations around difficult large-scale topics. To what game genre do these games belong, and what are the uses and benefits for learning from such games? In this exploration study, we examine six popular and culturally relevant digital games (5 directly, 1 indirectly) utilizing satire as part of their narrative and gameplay. The range of games covers topics such as global overpopulation, the use of artificial intelligence for surveillance, and the process of mass capitalist production and the manner of its consumption. Satirical digital games serve both the purposes of serious games and entertainment games, pointing to the problematic connotations of the term serious games. It is suggested that the name satirical games is used to describe digital games created for entertainment with underlying political messages and to make a statement and/or commentary on society. Satirical games have potential as powerful learning tools to help facilitate discussion around difficult topics about society’s functions and practices. Future studies should examine additional digital game titles that rely on satire in their narrative and gameplay and investigate the relationship between satire and its role in the learning goals of the games.

The Development of Ethical Education through Digital Games: The Butterfly Effect Implementation 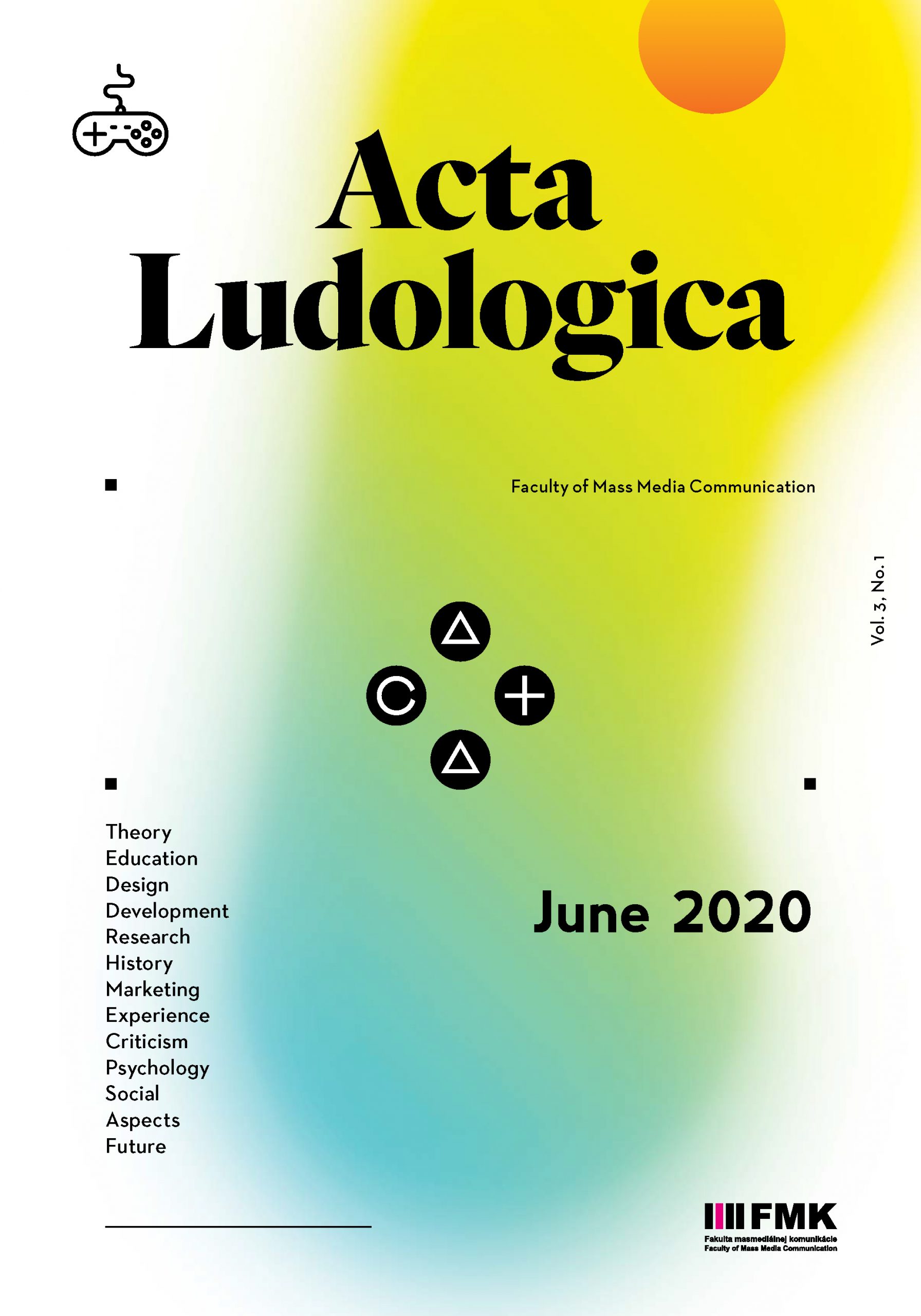