ABSTRACT: The study presents preliminary research focused on the history of tabletop role-playing games (RPGs) in the former Czechoslovakia, especially Dungeons & Dragons (1974) and its local clone Dračí doupě (transl. Dragon’s Lair, 1990). Based on theoretical literature, period sources and semi-structured interviews with first-generation players, it gives an overview of the first contacts with RPG in the specific post-communist cultural and economic context, focusing on the distribution and reception of Dragon’s Lair, mainly in the Slovak part of the former common state. As a partial outcome of an ongoing research into the local gaming experience, the focus is not on the game itself or its commercial success, but rather on its players, their characteristics and initial experiences with tabletop RPGs in the early 1990s. 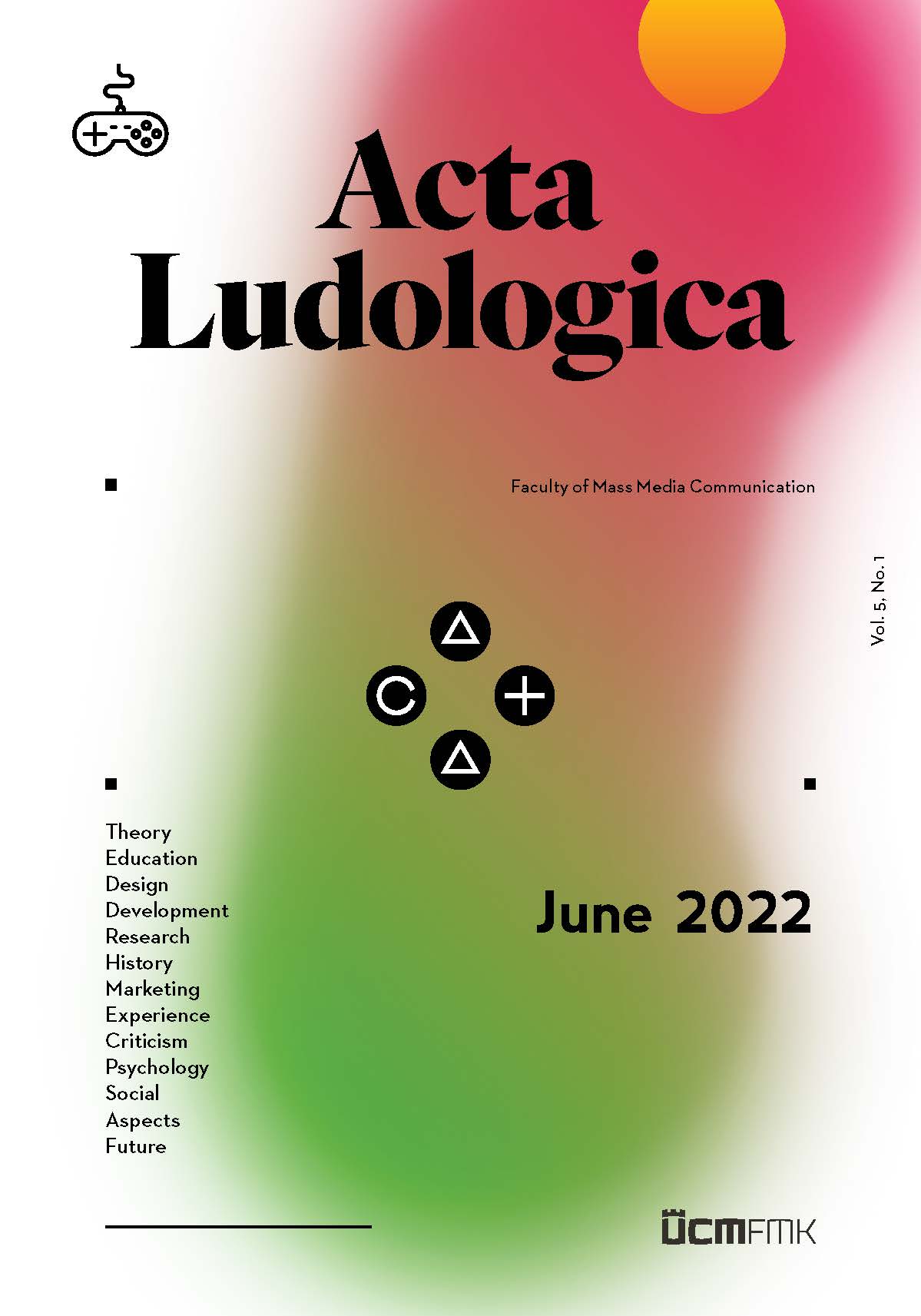