ABSTRACT: This paper discusses the communication in tabletop role-playing games that we call metadiscourse. Prior study of gaming and the act of play prove that the space is inherently social. However, we speculate that, through metadiscourse, the social aspect of the tabletop role-playing game is central to group cohesion and perpetuation of the gaming subculture. Metadiscourse involves conversation not linked to the current game but could be cordial and relational, critical, or completely unrelated to the game. However, it is an informal conversation that would not occur if there was no game. In metadiscourse there are determinations of gaming capital, or elements of value. Participation in metadiscourse allows an individual to feel included in the game and gaming subculture. However, metadiscourse demonstrates a level of gaming capital through situatedness and affordances that can act as a gatekeeping function for individuals.

The Cosplay Phenomenom in Intentions of Art Marketing 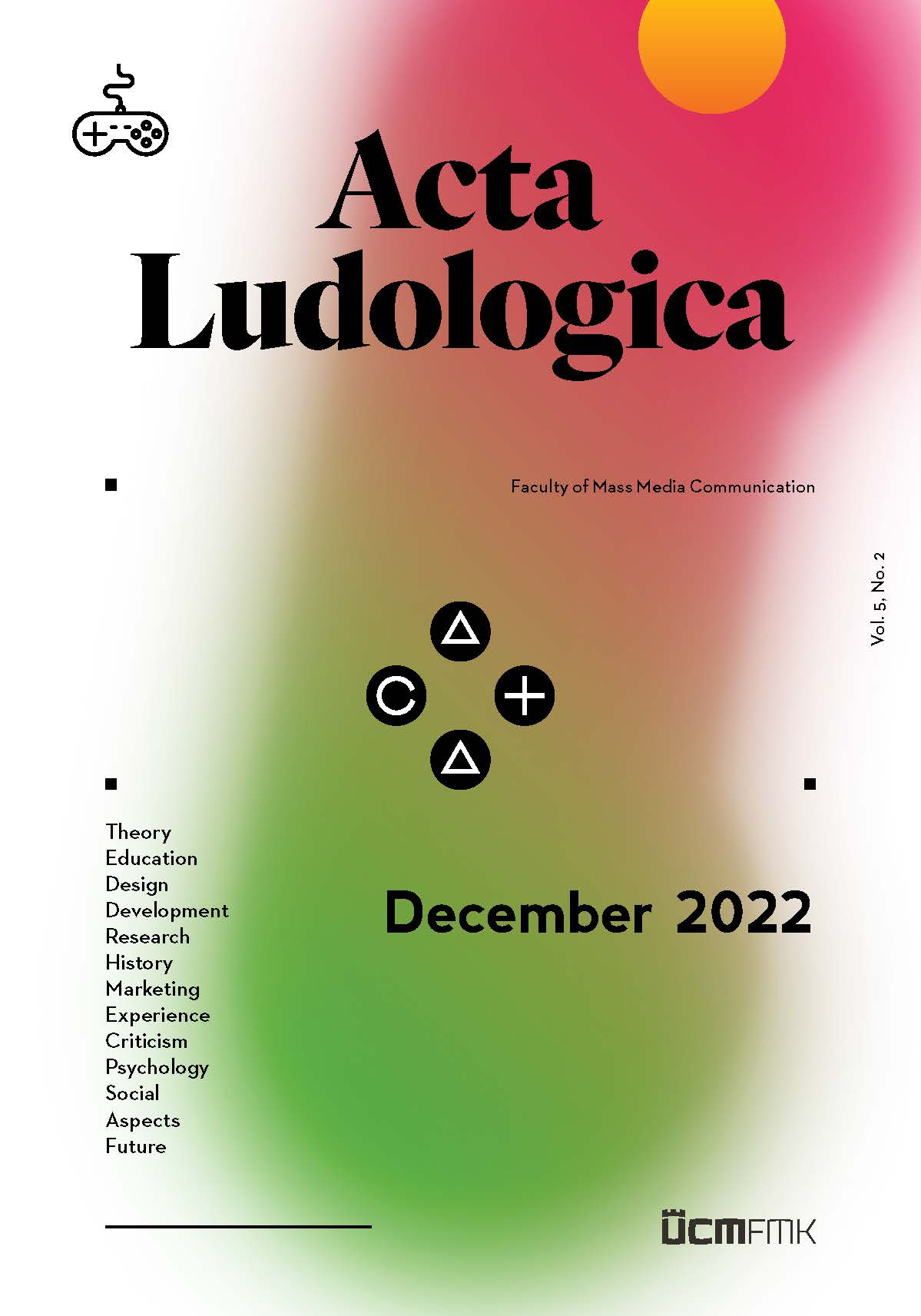